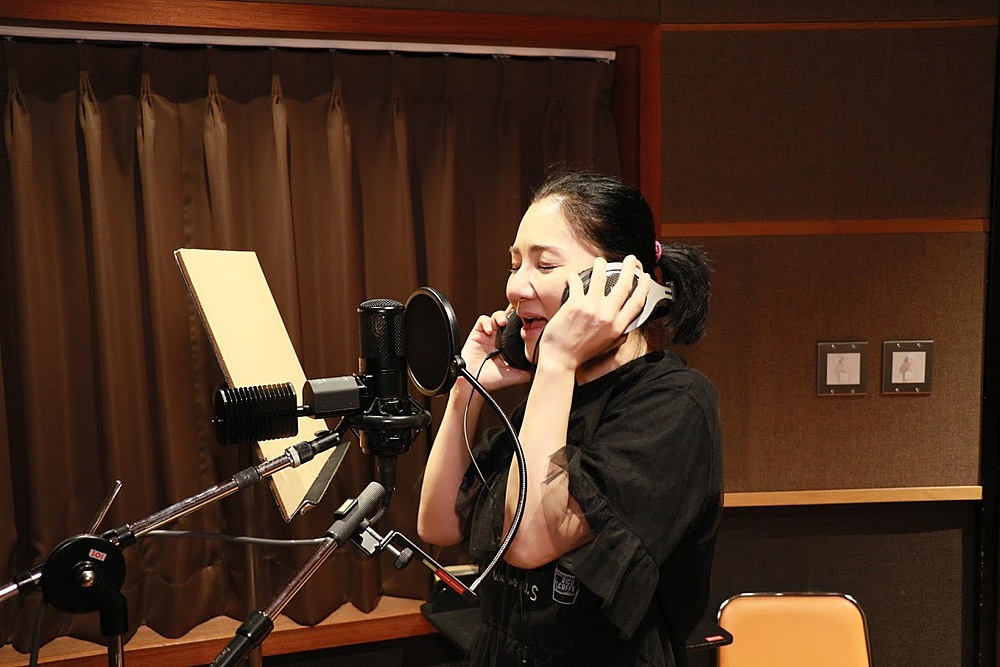 Well, a little while ago. 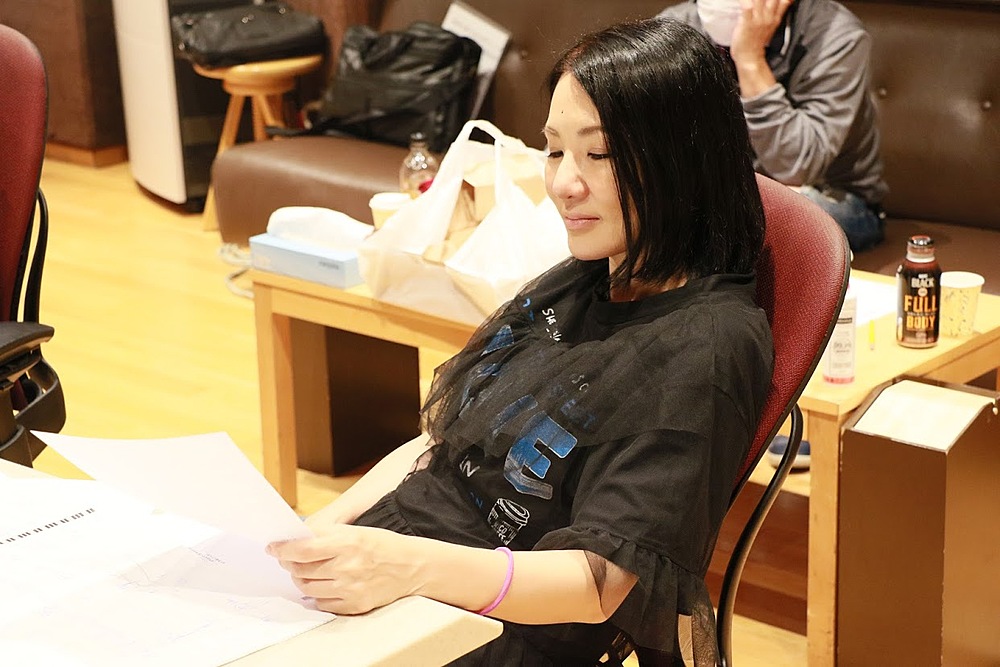 This day was a recording that lasted until midnight. 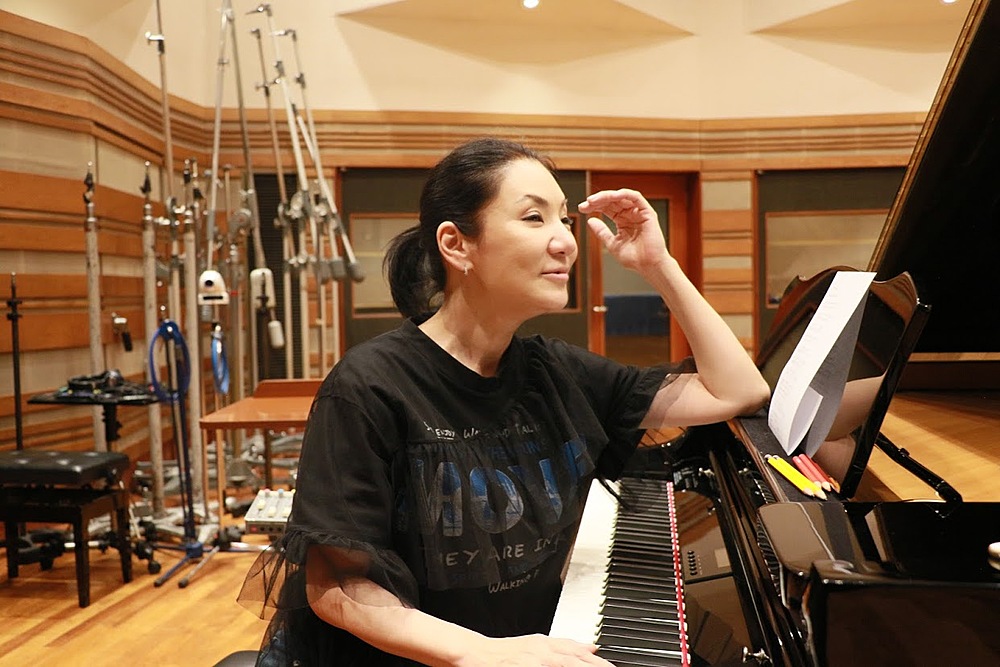 Canned in the studio for over 12 hours. 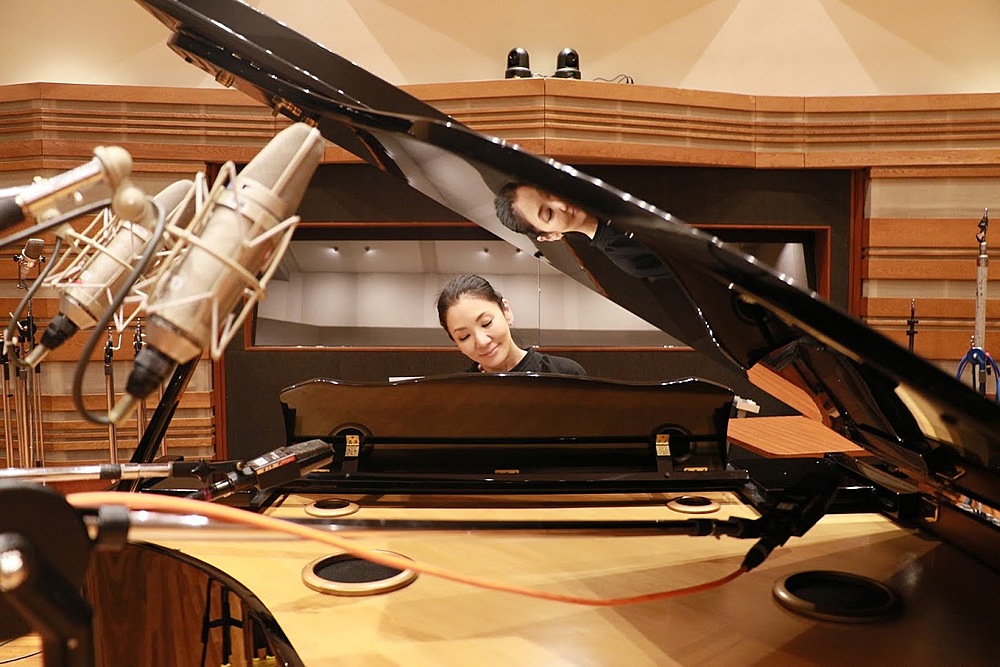 What a gentle expression you are playing with the piano ✨ 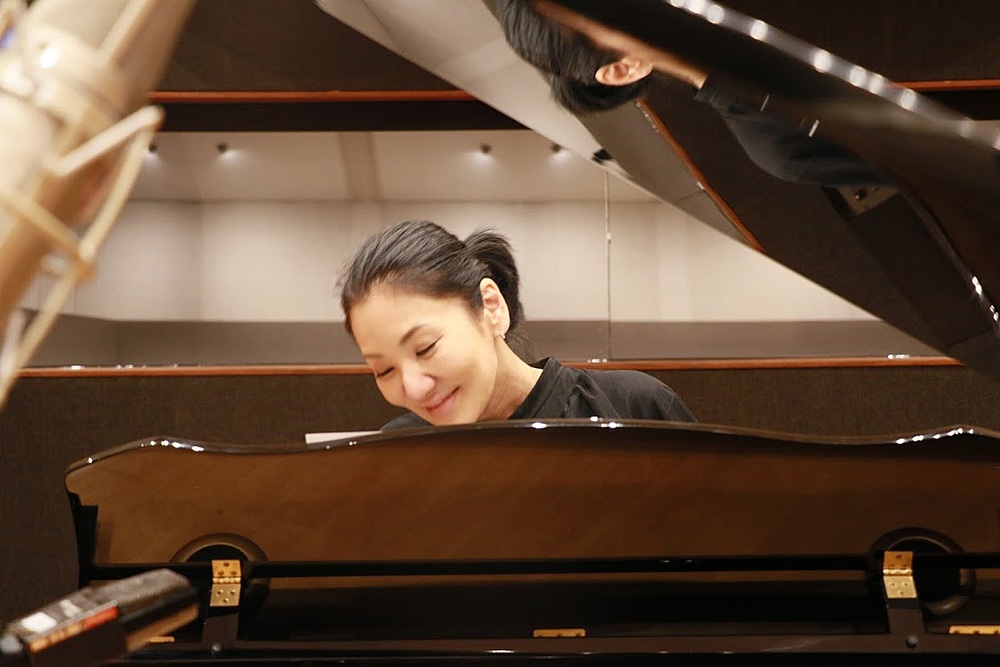 What a divine thing.

It's a heaping hidden shot (laughs) 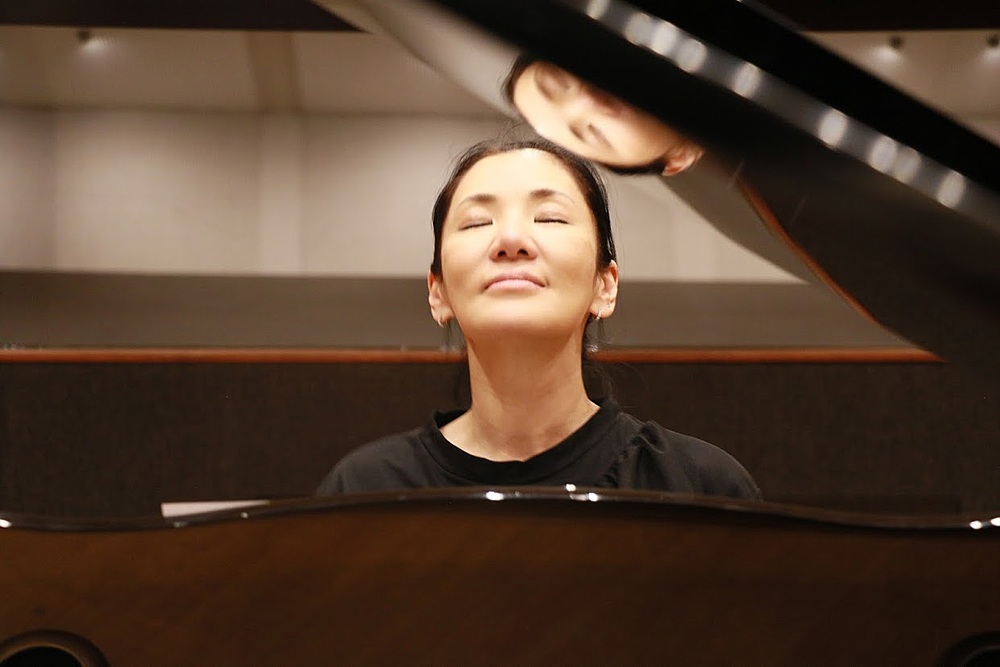 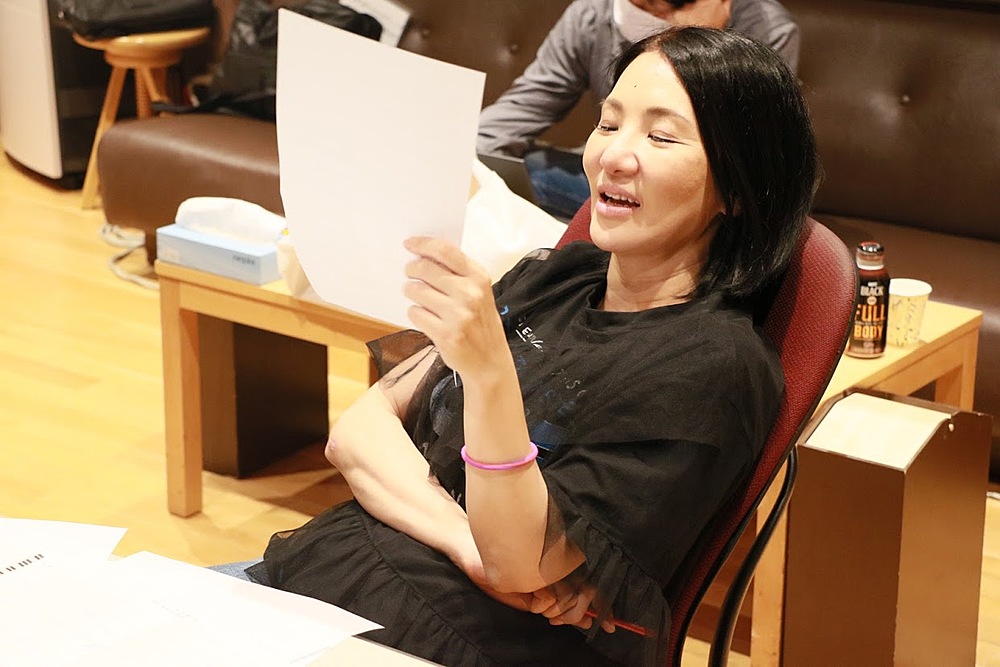 I am deeply moved to take shape.

It was a year when I really got a lot of energy from YouTuber Kohmi Hirose.

It will be an unforgettable piece.

I can't wait until the release date. ..

And it is still in production! !!

We are in the final stages 💪✨

Includes a popular cover song from YouTube's "I tried to sing" project.

There is also a new project to try singing songs by various artists! Impromptu songs shown on TV programs and YouTube are also recorded as bonus tracks ✨ 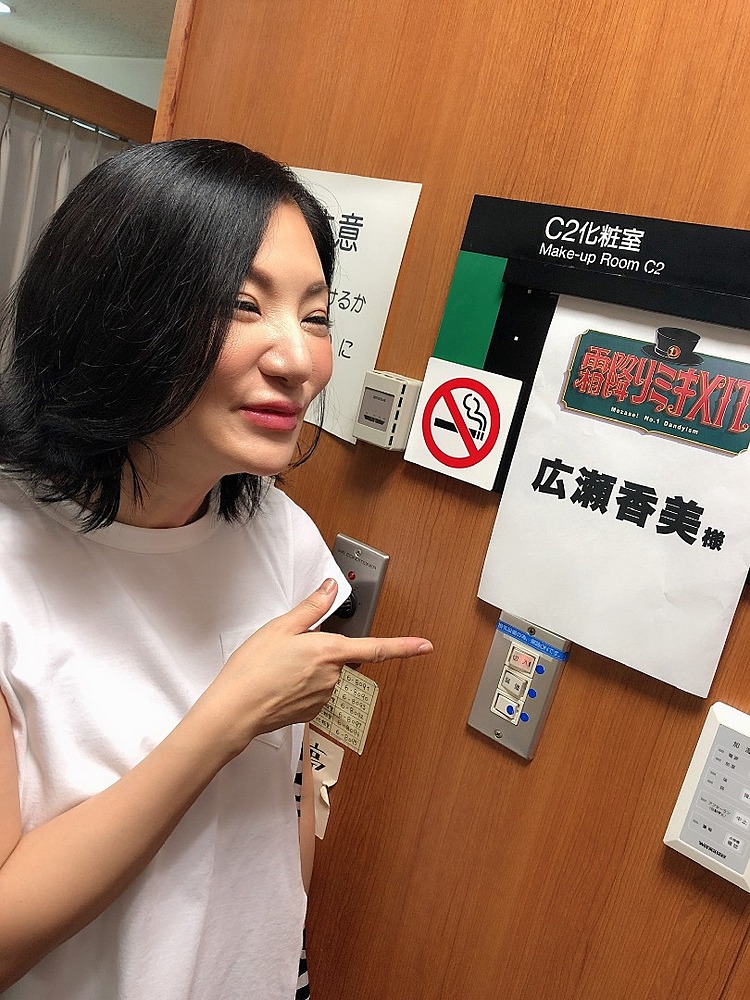 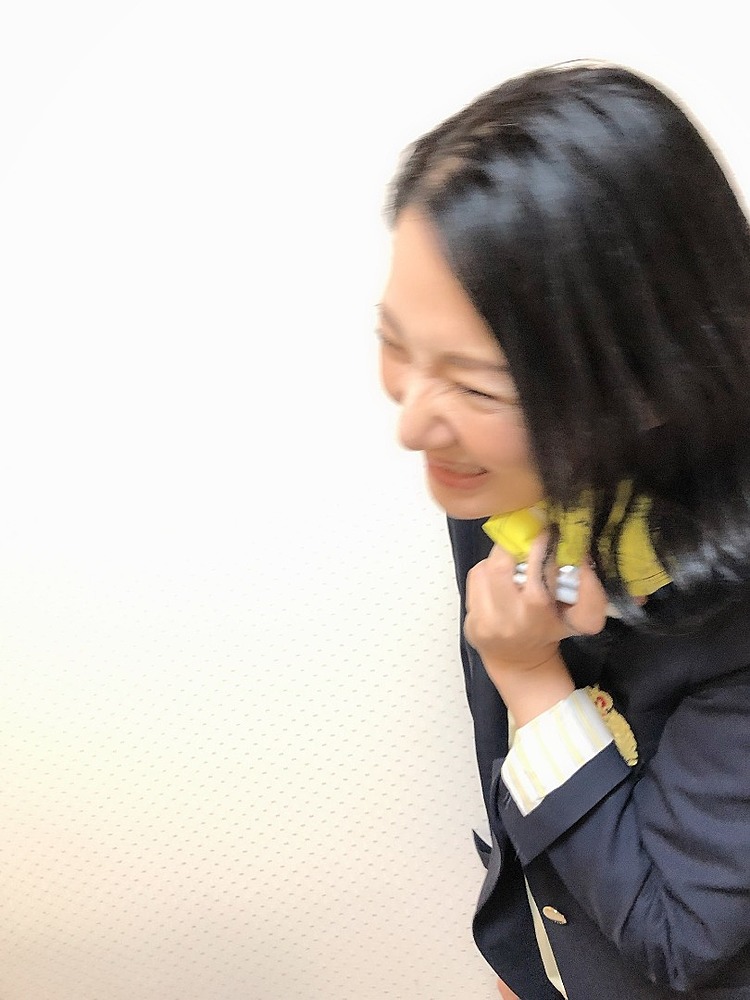